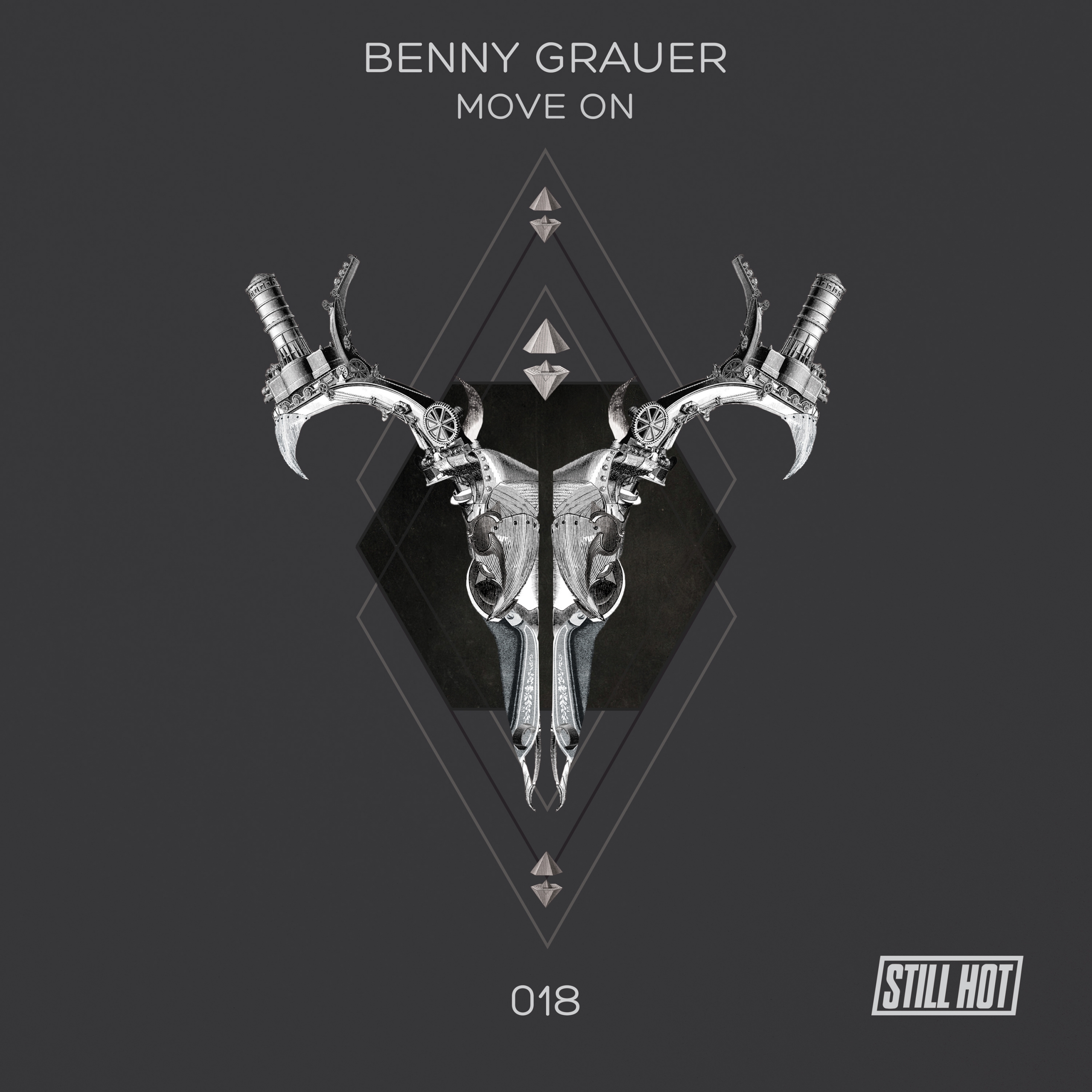 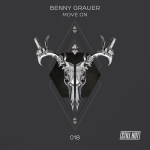 The latest Still Hot release comes from label boss Benny Grauer. The release is called „Move On“ and contains 3 original tracks and a great Gorge remix.

The two originals „Move On“ and „Harmonic Resonance“ are groovy deep house tunes, carried by stabs and chords and a pumpin bassline. Benny Grauer has a affinity for Detroit and Dub influenced tracks, which you can also hear in his own productions.

Gorge has produced many very successful tracks over the past months. His version of Harmonic Resonance bears his unmistakable melodic signature.

The third original track „Interference“ will be on vinyl only. 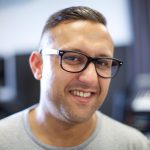