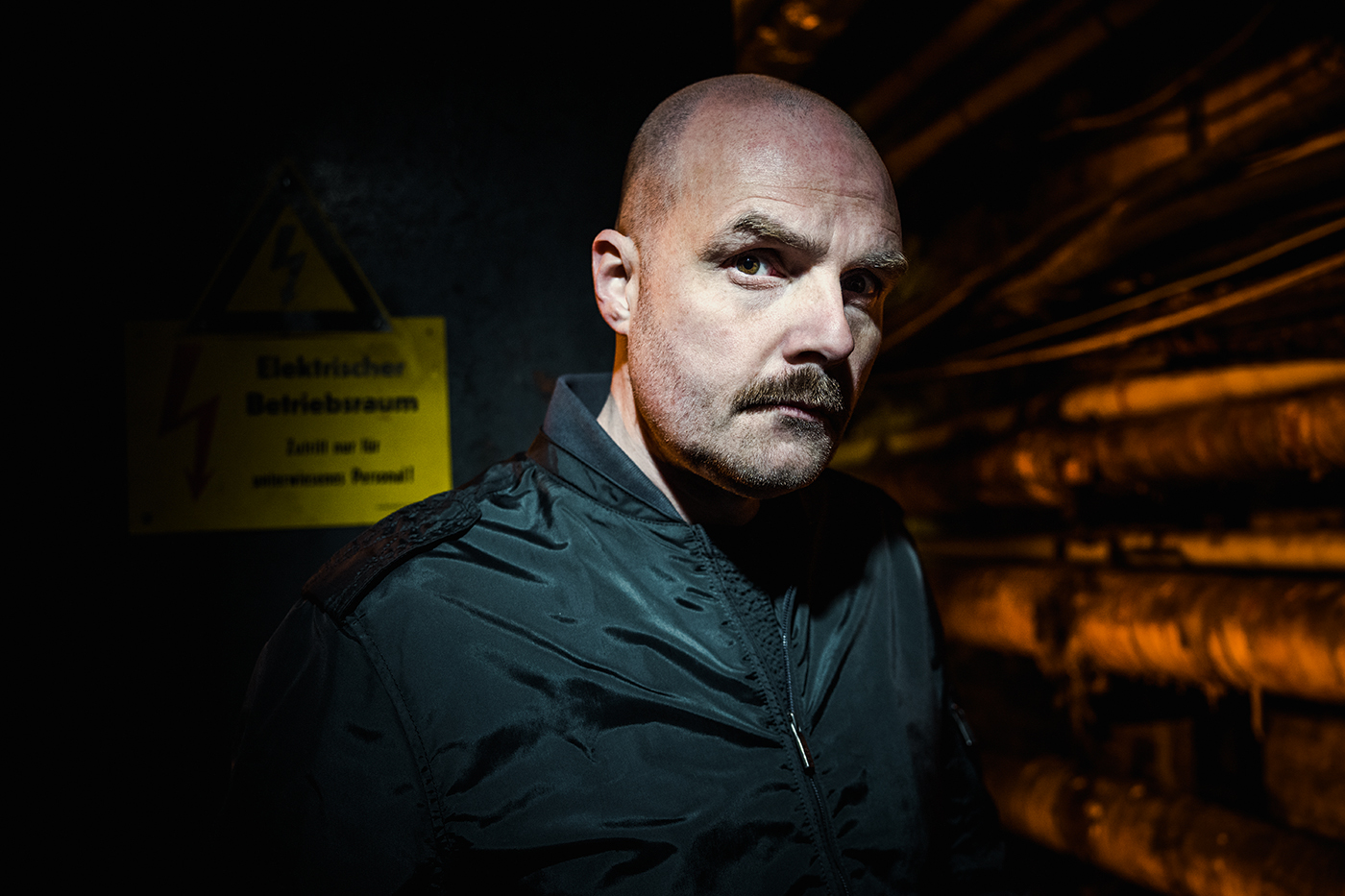 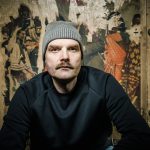 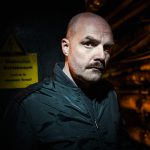 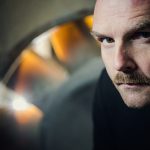 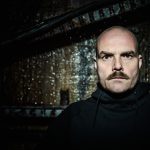 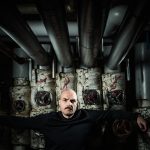 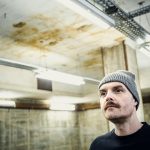 Since more than 20 years Martin Eyerer travels heavily around the globe as a dj and producer. His more than 150 releases on the hottest labels like Renaissance, My Favorite Robot, Get Physical, Rejected or on his own imprint Kling Klong are bought and played on continents from Australia, Asia to North and South America and of course Europe. Countless sales and other chart positionings as well as media feedback prove that impressively. As a producer Martin has something to show as well: Gold Albums in UK and Australia and a top 3 US Billboard chart ranking have a great effect here. As a mixing and mastering engineer Martin runs a respectable analog studio since 15 years, which has an established standing specially in the electronic music scene.

After moving from Stuttgart to Berlin in August 2012 Martin and his partners Jade Souaid and Tassilo Ippenberger opened together the Riverside Studios – a 1700 m2 complex in the heart of Berlin. With direct river view and the neighborhood to clubs like Bergahin, Watergate, Kater Holzig, Tresor or Weekend it became one of the hotspots of Berlin‘s music scene. Tennants of its 15 studios like Pan-Pot, Booka Shade, Tobi Neumann, David August, Sidney Charles, Santé, Victor van Vugt, Craig Walker and a few film composers make this complex that special and successful. Of course Martin has his space there, too. On 100 m2 he brought his studio to the next level. The restauration of his legendary Amek M 3000 Console that was formerly owned by Pink Floyd in the seventies completed it surely.

By the end of 2013 Martin Eyerer startet to work on his 3rd longplayer including interesting and already confirmed cooperations withPrincess Superstar, Abby, Knixx and Ruede Hagelstein. End of 2014 the album – Struktur –  was released on Martin‘s very own label Kling Klong and received huge feedback from the music scene. A few more releases on labels like Get Physical, Saved and Rejected followed the 4 singles of the album in 2015 and a global tour that lead Martin once more around the world. In 2016 releases on My Favourite Robot, Bedrock, Danse UK and Kling Klong are already in the loop same as finally the remix package for Struktur conatining remixes by Chopstick & JonJon, Stephan Hinz, Funk D Void, Patrick Chardronnet, Sidney Charles, Affkt, Mendo and a few more.