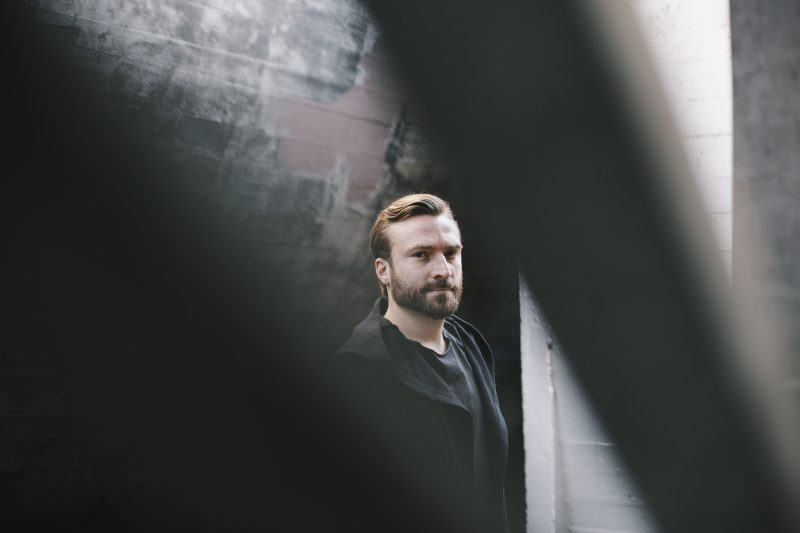 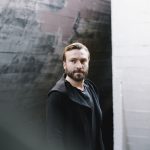 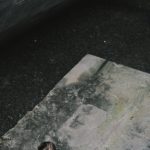 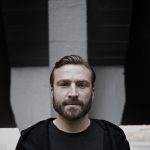 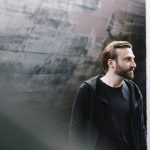 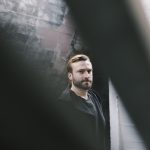 While the world is buzzing, vibrant and elusive today, the past turns blurry and the future becomes nothing more than speculation. Thus people who dare to make a stand become nowadays more relevant than ever before: Benny Grauer is a man who has faith in his own beliefs. This led him some years back to energetic techno music and Grauer himself to becoming a purveyor of fine techno music whether as producer, label manager or DJ.

Over several years Grauer has established himself as one of the most aspiring figures in Germany´s electronic music underground. Not only has he been working for a good few years now with establishing his own label Deep Circus (2010 – 2015) and has released his own craft like the widely anticipated single „The Poem EP“ on Moodmusic, his inimitable style as DJ has also taken him to play at many clubs around the world, with Gigs in China, Russia, Australia, Colombia, Peru, Indonasia, India and Thailand and nearly whole Europe, always displaying a vast knowledge of music not limited to one particular genre – with his own signiture style always pounding in the background like an undisruptible bass line. He had performances as headliner and as a support for top-acts like Sven Väth, Loco Dice, Carl Craig, Trentemoeller, Andrew Weatherall, and many others.

According to Benny Grauer, residing in Berlin since 2008, the perfect night should feel like a menu assembled by a world-class-chef: „The warm-up serves as Amuse-Gueulle and entrée, main time resembles the main course and the wee hours of the morning should make your stomach tingle like the most incredible Crème Brûlée. Every course needs his own highlights – but you gotta watch out: Nobody digests a Rib Eye for a starter.“

From 2004 till 2012 Grauer managed the bookings of the Club Blauer Turm in Tübingen, South Germany. The Club turned into a notorious platform for many Techno- and Tech-House-Parties to whom Grauer invited guests like DJ Karotte, André Galluzzi, Tobi Neumann, Gary Beck and many others, and set an electronic benchmark in the south of Germany.

In 2013 he founded the STILL HOT booking agency together with his friends and partners Martin Eyerer and Alex Flatner. Beside the three founders, Martin Landsky, Guido Schneider, Gorge, Mihai Popoviciu, Markus Homm and Der Dritte Raum belong to the STILL HOT family. In 2017 STILL HOT launched his own record label as well.

In addition to all his business matters, Benny Grauer has been producing numerous singles and remixes on Labels like Moodmusic, Poker Flat, Parquet, Still Hot, Kling Klong, Circle Music, Blu Fin, JETT Rec., Deep Circus and among others…